Jonathan Hard is the founder and CEO of H2L Solutions, Inc. (H2L). Since its inception in 2014, Jonathan has grown the business to be one of America’s fastest growing cybersecurity companies specializing in cyber and information assurance and focusing on providing cybersecurity solutions to government and commercial customers.

As a leading Service-Disabled Veteran Owned Small Business in the cybersecurity field, H2L remains focused on a mission to provide excellent service to the warfighter, customers, and the public. H2L strives to be the most trusted provider of professional, technical, and program management cybersecurity services for their customers.

Jonathan currently serves as a Signals Officer in the US Army Reserves, following his service of 12 years in the National Guard. During his time in the Alabama National Guard, Jonathan graduated from Infantry Officer Basic Course (IBOC), Ranger School, Airborne School, and completed a tour in Iraq in 2008 as an Infantry Officer.

Dedicated to a life of service, Jonathan is also an involved member in his local community. He serves on the Board of Directors at THRIVE and was the first Vice President of the SAME Huntsville chapter. In addition, he continues to support organizations such as Burritt on the Mountain in their fundraising efforts.

Jonathan received the 2017 NDIA-TVC Management Award and was the 2016 UAH Alumni of the Year. In 2021, H2L Solutions was named as one of the fastest growing companies in America on the Inc. 5000. The company was humbly awarded Emerging Business of the Year in 2015 and Best Places to Work in 2016. 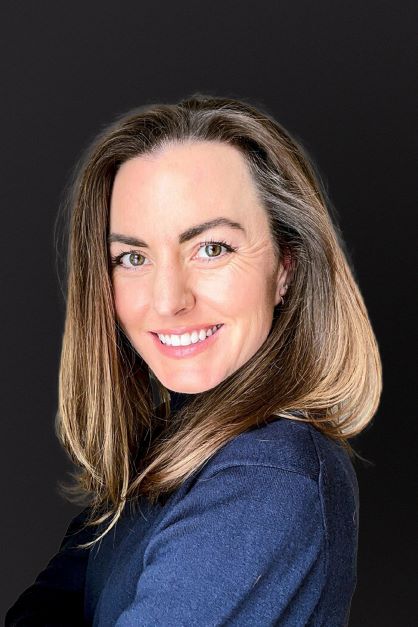 Stan Lozovsky is the Vice President of H2L Solutions, Inc. Stan has served fifteen years in the Alabama National Guard and worked for six years at SAIC as a Systems Engineer prior to founding H2L Solutions, Inc. Commissioned in 2002 as an Infantry Officer and branch detailed to Field Artillery. He has served in Iraq and Afghanistan in support OIF and OEF, receiving a Bronze Star for his service. He has served as a Platoon Leader, Company Executive Officer, Company Commander, Fire Support Officer, Brigade Plans Officer, and Battle Captain. Currently he is still serving in the Alabama National Guard.

As a Systems Engineer Stan supported PM Force Protection Systems as a subject matter expert at installation and configuration of force protection equipment fielded around the world in support of the Army, Navy, and the Air force. Stan has experience developing solutions for combining standalone sensors or assets into a network environment in order to enhance capabilities and provide a layered approach to force protection security and network security.

Stan is involved with mentoring the New Century High School Cyber Patriot Team and currently is serving as a director for the North Alabama Information Systems Audit and Control Association (ISACA) chapter. He received two bachelor’s degrees from The University of Alabama in Finance and in Russian, and is certified as a Russian Linguist by the Army. He is married to Tiffany Lozovsky. 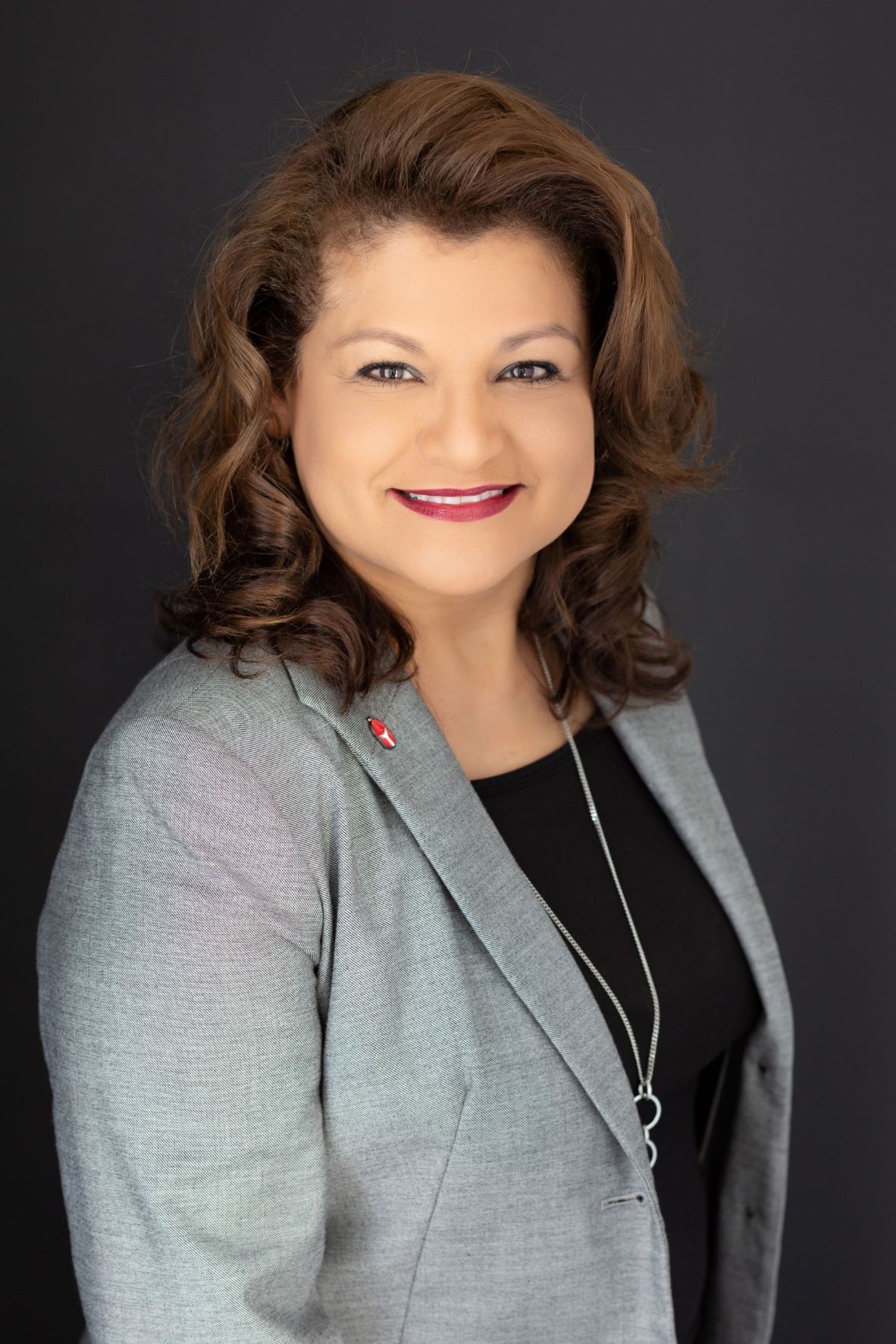 Irene Goan, is the Chief, Operating Officer (COO) at H2L Solutions, Inc., in which she was selected after serving as the lead Senior Cybersecurity Analyst. Irene has led and supported over 250 cybersecurity projects ranging from the Defense Contract Management Agency’s (DCMA) Defense Industrial Base Cybersecurity Assessment Center (DIBCAC) National Institute of Science and Technology (NIST) 800-171 requirements, with clients earning a perfect score. In addition, she has lead teams in the preparation of the industry’s newest posed requirements based on the Pre-Cybersecurity Maturity Model Certification (Pre-CMMC) and Defense Counterintelligence Security Agency (DCSA) Risk Management Framework (RMF) Accreditation.

A native Texan, she served on Active Duty in the military with her husband "Lex"; they have three (3) awesome sons. Irene was able to obtain an undergraduate degree in Information Systems and earn three (3) Master’s Degrees in Human Resources Development, Management and Cybersecurity. In addition, she proudly serves on the ISACA-Huntsville Chapter Board, as the Programs Director.